Why is it so important to celebrate with music in Elkhart?

Heart City Health reaches beyond social and economic and cultural divisions – just like the strong history of music in Elkhart – the City with a Heart. 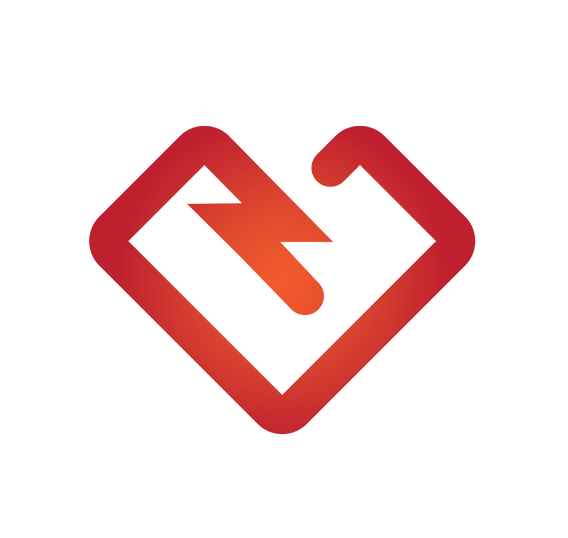 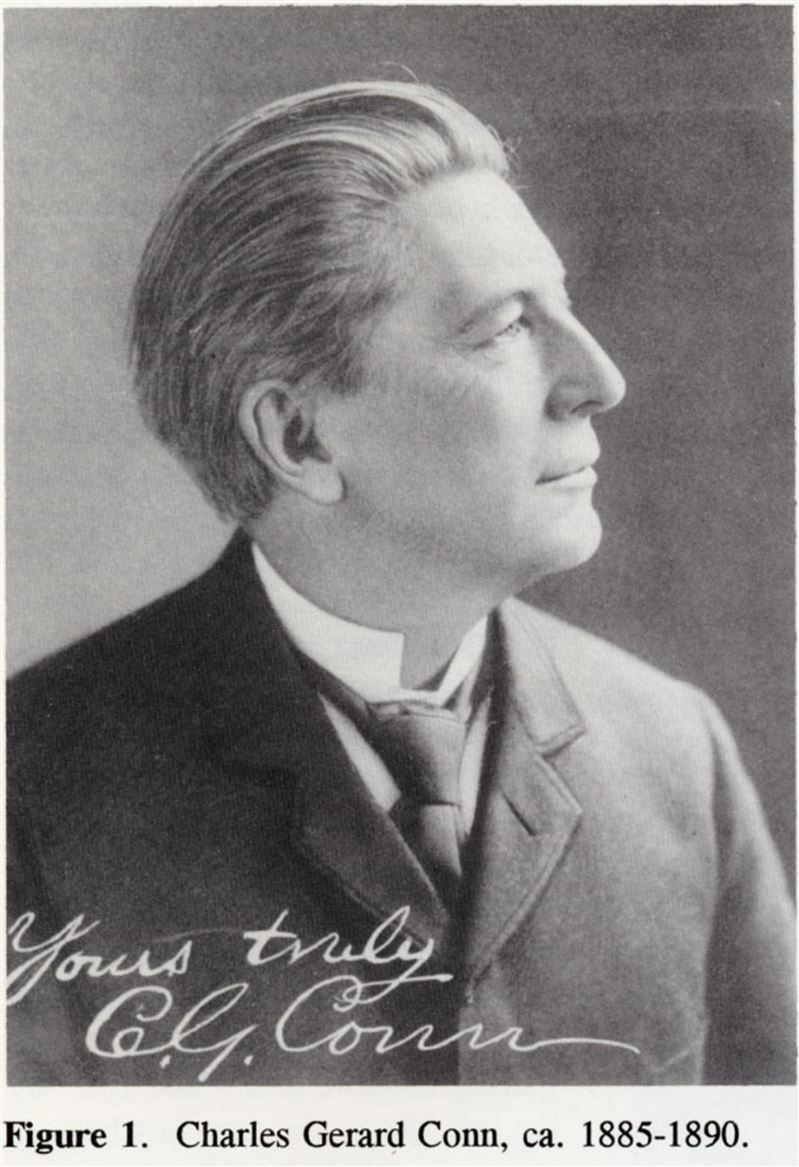 Innovation and a Love for Music

After serving in the US Army as a Union soldier during the Civil War, Charles Gerard Conn returned to his home in Elkhart, Indiana. In 1873, during the Presidency of Ulysses S. Grant, 20 years before the first American-made automobile, and in the same year the outlaw Jesse James and his gang made their first successful train robbery, Conn started making musical instruments.

He unwaveringly spoke his mind and one evening was punched in the mouth during a brawl for doing so. However, his love for playing in the municipal band ignited his imagination and he made a rubber mouthpiece so he could still play his cornet. In doing so Conn launched the city’s first international industry.

Music was important among Union Army bands – made up of musicians from all walks of life – regardless of age, race or income.

Love of Music and Freedom Grows

In the 1920s, Elkhart’s Carl Greenleaf strategically pushed legislation through the US Congress to implement band and music into the public school curriculum – and available to all students.

Yes, it was a person from Elkhart, Indiana who spearheaded the spread of music and band to youth across the country. Greenleaf and his business partners set up deals to provide band instruments to students and professionals all throughout the United States and eventually the globe – making Elkhart the Band Instrument Capital of the World.

“The great majority of young people will know how to play some band instrument to a certain extent. That is what we want, and I believe we can get it.” – Carl Greenleaf 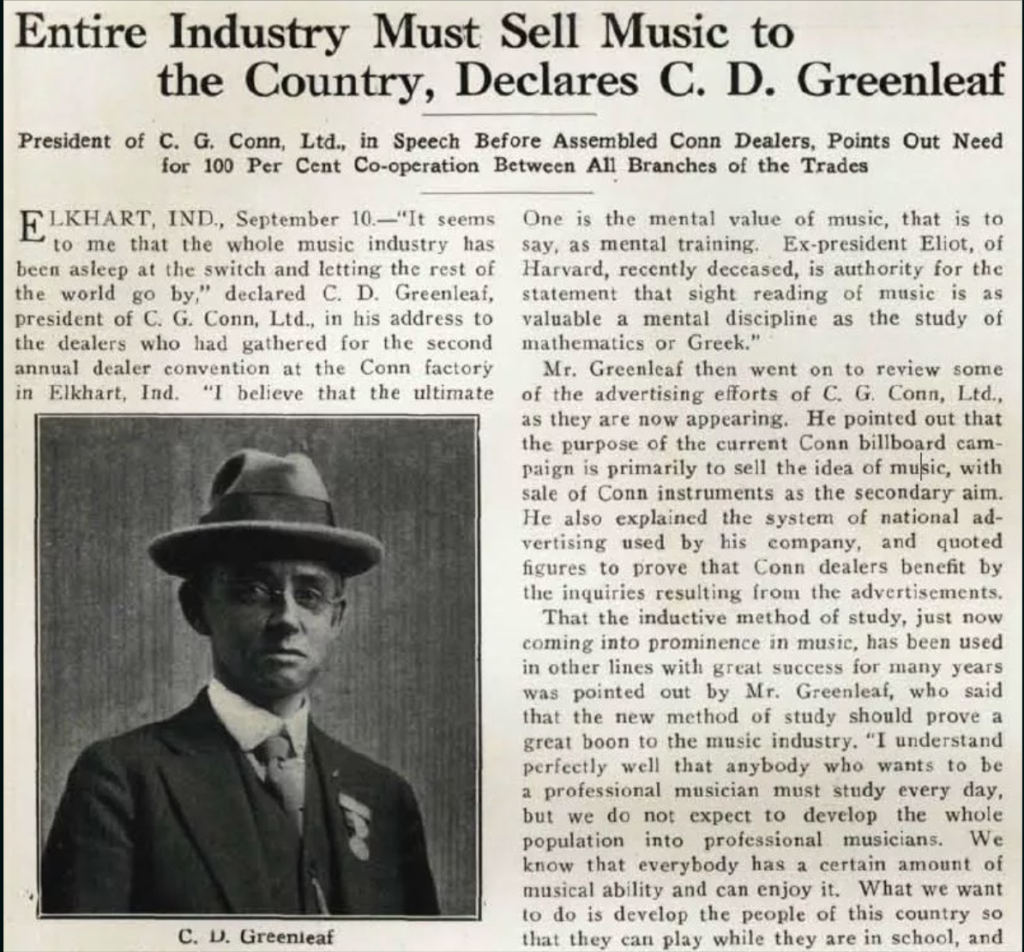 Make a donation of any size directly to Heart City Health to show support for Heart Beat of the City and for the organization’s continued health and medical services provided to people of the Greater Elkhart area and surrounding communities. 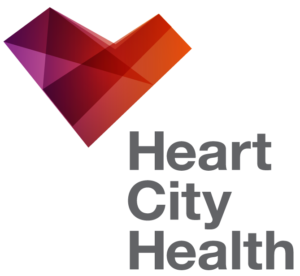 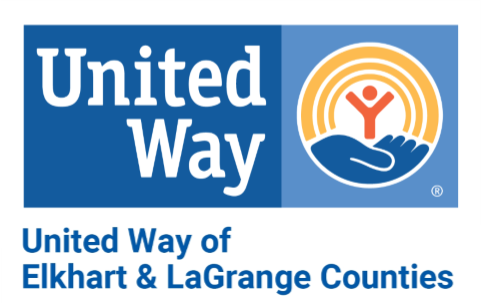 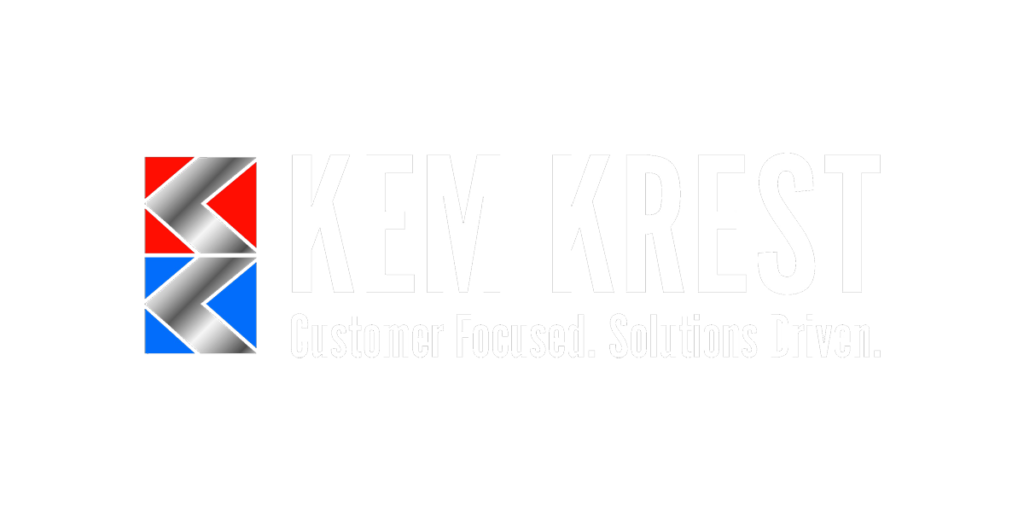 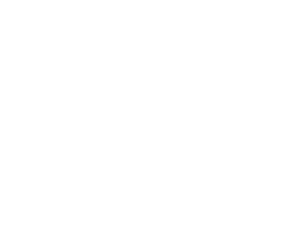 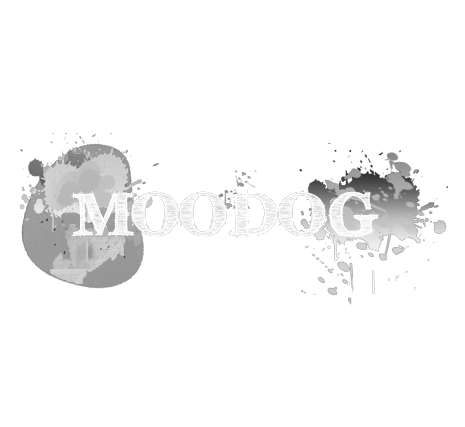 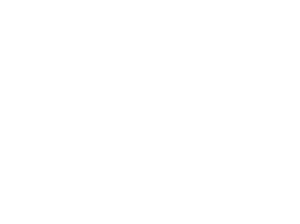